Professor Marie Karfíková (born in 23.05.1950) – is a well-known specialist in the field of the theory of financial law and financial and legal regulation in the Czech Republic and Slovakia, has been engaged in teaching and research for 45 years.

Professor Karfíková successfully combines research and teaching with practical work. After graduating from the Faculty of Law at Charles University in Prague, she worked at the Czech Ministry of Finance. From 1999 to 2006 she was a member of the Legislative Council under the Government of the Czech Republic; from 2003 to 2009 – member of the Commission on Legal and Political Sciences of the Grant Agency of the Czech Republic; From 1998 to 2006, she was the chairman of the Standing Appeals Committee under the Minister of Finance regarding insurance issues.

Marie Karfíková is actively involved in the development of international scientific cooperation in the field of financial law, since 2005 is a member of the Scientific Council “Information and Organization Center for Public Finance and Tax Law Research in Central and Eastern Europe” (Bialystok, Poland). This practice enables researchers from many countries to develop international cooperation, both in the form of active participation in international conferences and in the form of publishing the results of their research work in a number of foreign countries, as well as participating as experts in scientific qualification procedures abroad.

In her scientific work, Marie Karfíková specializes in financial law and financial science, tax law and insurance law. She regularly publishes articles concerning these subjects in the professional press, is a co-author of several textbooks and monographs. From the latest professional articles, we can mention “Reflections on the system of financial law and financial science” (Financial Law System: General: Conference Materials) – Web of Science. Among the author’s monographs, one can note – “Czechoslovak Financial Law” (Panorama, Prague 1979), “Insurance in Czechoslovakia” (Moscow 1981), “Czechoslovak law and enterprises with a foreign element of equity participation” (Vienna 1990), “Introduction to the Study of Czech Financial Law II” (Vysehrad, Prague 1995), “Fundamentals of Insurance Law” (Oratz, Prague 2001), “History of Taxes and Fees” (Havlíček Brain Team, Prague 2009), “Insurance Law” (Leges, Prague 2010), “Insurance Law”, 2nd revised edition (Leges, Prague 2018). Under the editorship of Marie Karfíková, several editions of the textbook “Financial Law” were published in the Czech Republic. A special scientific uniqueness is represented by the legal monograph edited by Professor Karfíková “The Theory of Financial Law and Financial Science” (Wolters Kluwer of the Czech Republic, Prague 2018), which was awarded the Yaroslav Jirsa Prize in 2019 for the best textbook of 2018 on social and human sciences. Given the high theoretical level, the fundamental approach in the presentation of the material and innovative processing, in 2020 this monograph was nominated for the Competition of high-quality monographs at Charles University.

Marie Karfíková is engaged in broad public activities, being the deputy chairman of the board and a member of the presidium of the Joseph, Maria and Zdenka Glavkov Foundation, in the framework of which charity events in the field of science, education, culture, medicine are held. Marie Karfíková especially appreciates her participation in this fund, since this fund supports the preservation of historical and national heritage, supports the scientific, literary and artistic activities of students studying in Czech state universities. Professor Karfíková is actively engaged in the popularization of scientific and historical achievements and values not only in the Czech cultural environment, but also in the international context. 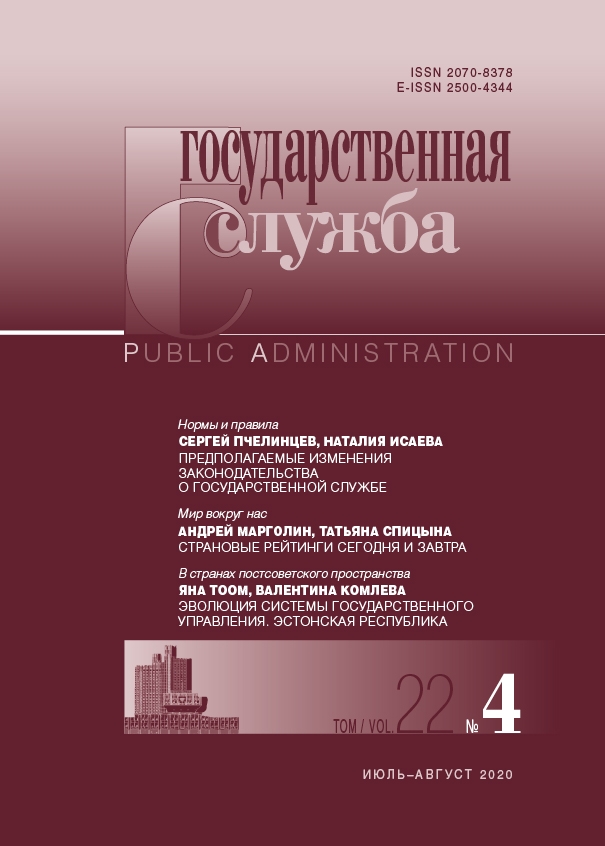