The new issue No. 1 (99) of scientific-political journal Public Administration has been released.

The core materials have been devoted to The 6th Gaidar Forum – 2016 “Russia and the World: Looking to the Future”, which has recently held in Russian Presidential Academy of National Economy and Public Administration and has become in the beginning of the year one of the main topics of economic life in Russia.

Representatives of Public Administration were accredited to the Forum among 1350 journalists from dozens of the world’s media and made a report on its major events.

Besides that, the issue carries exclusive interviews with Professor of City University of New York Graduate Center, lead economist in the World Bank’s research department Branko Milanovic; President of the Union of Enterprises for the Development of Energy Efficiency and Environmental Safety U4E Gonzague de Pirey; Head of the Moscow City Department of Natural Resources Management and Environmental Protection Anton Kulbachevsky; Director for International Affairs at French National Environment and Energy Management Agency Dominique Campana, and Senior Advisor to the General Director for Energy and Climate at French Ministry of Ecology, Sustainable Development and Energy Richard Lavergne. 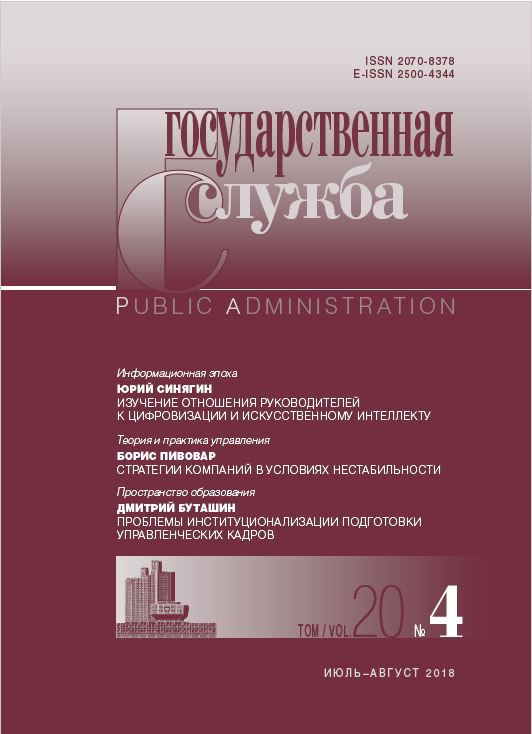