Summary: The article describes how the Union of Russian Rural and Urban Figures (Zemgor) was established in Prague in the 1920s and how it helped Russian emigrants in Czechoslovakia. The author shows how the role of this institution changed with time depending on the needs of Russian emigrants. The ways Zemgor could assist varied from providing humanitarian aid to giving legal assistance. There is a big emphasis on how prominent the role of Zemgor was when Russian emigrants were adjusting to a new life.

Pre-revolutionary Russia was a centralized state where everything was controlled by the central government and its local officials. Only the Great Reforms of the second half of the 19th century introduced new tendencies into the state system of Russia. Thus the overwhelming bureaucracy was opposed by consolidation of local forces represented by rural and urban municipalities. Created on the basis of class and caste, the municipalities attracted all progressive aspects from the intelligentsia as well as from the peasantry and the bourgeoisie[1].

The movement associated with the public initiative emerged in Russia in the middle of the 18th century; it later developed during the First World War into rural and urban unions. Then it continued in the 1920s abroad, in Prague in particular[2].

Because of their philosophical, moral and political points of view, the leaders of the young republic could not refuse to shelter and provide initial assistance to political refugees, regardless of their political beliefs.

Speaking in the Parliament, the Minister E. Benes clearly outlined the basic conditions under which assistance would be given to political refugees. He emphasized that the government would never violate the right to asylum as long as those who received this right do not violate the proposed conditions. The government gave the rights of asylum to the right-wing and the left-wing parties on condition that they would not be allowed to interfere into politics or plot coups and conspiracies [as cited in Postnikov, 1928. P.243].

In 1920, the Czechoslovak government started the development of the program which subsequently was called «The Russian Action». Only a year later, on July 1, 1921, responding to inquiries from deputies, the Minister of Foreign Affairs of Czechoslovakia Eduard Benes said in the Parliament that «the Czechoslovak government will allocate sufficient funds for effective assistance to Russian emigrants and will pay close attention to this process». Therefore the Ministry of Foreign Affairs of the Czechoslovak Republic prepared a plan to carry out humanitarian action[4].

Indeed in 1921 the Czechoslovak state allocated 10.3 million CZK to support emigrants in the framework of the Russian support campaign. These amounts continued to increase until 1924 (99.7 million CZK). After 1924 the scope of «The Russian action» was curtailed by the Czechoslovak government, but the financial support, albeit not in the same amounts, continued. In 1937, the state support was 2.8 million CZK [Veber, 1995. P.8].

It is noteworthy that, initially, emigrant organizations distributed allocated funds among themselves without any control by the state. Only in 1926, after numerous protests by the public, the Ministry of Foreign Affairs of the Czechoslovak Republic set up a special department whose task was to monitor the effectiveness of the implementation of the Russian campaign [Tejchmanová, 1993. P.8].

The past experience in Russia helped the leaders of Zemstva and cities to evaluate the general situation and the conditions of refugee’s life and to establish the Union of Russian rural and urban leaders in Czechoslovakia (abbreviated Zemgor), which was supported by both the refugees and by the Czech public and government circles. The first organizational meeting of the Union was held on March 17, 1921 in Prague[6].

The largest political group in the association was represented by socialist revolutionaries[7].

By employing Russian public figures for the service, many of whom had special training and considerable experience, Zemgor became one of the most influential emigrant organizations. It also enjoyed the support of the Ministry of Foreign Affairs of the Czechoslovak Republic, one of the leading organizations in charge of the distribution of financial aid among Russian emigrants.

Using financial support from the Czechoslovak government and moral sympathy on the part of political and public circles of Czechoslovakia[8], the Union aimed to meet both spiritual and material needs of refugees.

The key directions of the Union’s activity were financial, material, labour, medical and legal help, assistance to graduate students, setting up artisanal workshops and canteens, protection of the interests of Russian refugees in international organizations, organization of schools and universities, libraries, archives, research institutes, etc[9].

Gradually Zemgor started to provide assistance with mediation between emigrants from Russia and the Government of Czechoslovakia, taking quasi-governmental functions, which in fact were quasi-consular. The main activity of the association became «legalization» of refugees: providing refugees with necessary identity documents, the documents that give them the legal right to enter the country and stay in it, mediating in getting entry and exit visas as well as domestic and foreign passports, issuing all kinds of certificates and licenses (to recognize a person, to certify the marital state or the state of property), notarizing various documents, etc. Gradually, the case of assisting Russian refugees grew from the humanitarian and charitable sphere into dealing with economic and legal issues. Thus, this transition modified Zemgor’s goals forcing it to pay special attention to the provision of legal assistance to Russian emigrants.

The role of the Union in providing legal assistance to refugees until 1926 was to provide immediate aid to refugees in their personal matters. From the mid-1920s there was an increase in the number of more complex cases which required a fundamental approach and resolution of general issues concerning the legal status of refugees[11].

Therefore, from the beginning of 1926 the activities of Zemgor in legal assistance were directed to the creation of normal working conditions for refugees and resolving their legal status, as it was a major challenge for the entire community of Russian emigrants at that time[12]. To accomplish this task, it was decided to establish the Russian Legal Consultation in Prague[13].

The draft terms of the Consultation were approved by the Committee of Zemgor on October 26, 1926. On November 29, 1926, the opening and the first meeting of the Russian Legal Consultation took place[14].

The lawyers who worked in the Consultation developed theoretical points of the general legal situation of refugees, addressed applications, notes and petitions to the Czechoslovak government bodies. The lawyers also consulted refugees from Russia on different matters, including matters on family and marriage, inheritance, administrative and passport cases, obligations, problems of citizenship, entrepreneurship, copyright[15], human rights; they gave advice on the rules of taking exams to obtain a certain major[16], etc. The most frequently addressed issues included the ones on family law (marriage, divorce, adoption, alimony)[17]. Emigrants who left Czechoslovakia and lived in other countries also applied to the Consultation for advice[18].

It became possible to use new opportunities to organize assistance to refugees and to give the refugee problem an international character only after a number of preliminary activities. First, there was collection of information on the number of Russian refugees, which was carried out not only in the Czechoslovak Republic, but also in other countries. Then the data was classified by industry, education, age, disability, etc. With the help of Russian organizations in other countries which provided support to refugees, a general plan was developed to organize assistance to emigrants regarding economic aid, mobility, relations with employers, etc. In 1925, the Prague Zemgor established relations with the International Labour Office in Geneva and sent its representative to the Consultative Assembly in Geneva concerning the issue of refugees[19].

In 1926, the High Commissioner for Russian affairs Nansen sent an inquiry in which he asked the Zemgor Committee to provide information about the passport situation and means to assist Russians who were setting off to work.

Thereby, Zemgor became involved in the international Russian activity campaign. In the same year, the Prague Zemgor, with the assistance of its special «committee on settling Russian workers outside the Czechoslovak Republic» established the necessary relations with the Ministries of Labour and Agriculture, the Ministry of the Colonies and the Ministry of Foreign Affairs of the French Republic[20].

Zemgor’s initiatives, which were started and implemented in the first period of its activity in 1921 — 1924, took different paths. Some of them gradually and naturally stopped, others shrank while the others developed and strengthened. But the main points that determined the position and fate of Zemgor’s different activities were, on the one hand, the changes in the position of emigrants; on the other hand, it was a change in the attitude of the Czechoslovak government and Zemgor itself towards the nature and objectives of assistance to emigrants[21].

In spite of all the difficulties of its formation and activity Zemgor contributed to the unification of Russian refugees in Czechoslovakia and became an institutional body through which it became possible to provide assistance towards Russian refugees on the part of the Czechoslovak State. The structure of Zemgor in Prague became a new continuation and development of Zemstvo management that had existed in Russia before. This institution played a prominent role in providing emigrants with protection against the public authorities of Czechoslovakia and giving emigrants the opportunity to adapt to the conditions of life in exile, especially in the beginning.

The documents of the registry office of Zemgor’s Unification provide unique information for studying the main spheres of Zemgor’s activities which were defined in its charter as follows: registration of Russian citizens living abroad, examining and improving their living conditions, advocating their legal rights and interests[22].

[2] It should be mentioned that the initiative of creating organizations of Russian immigrants on the basis of pre-revolutionary Russia public associations was put forward not only in Prague. The same processes occur, for example, in France, where in January 1921, the Charter of the Russian Zemstvo City Committee was adopted to aid to Russian citizens abroad. Later, in Paris on October 19, 1925, Paris and Prague associations signed an agreement that defined the principles of cooperation between the two organizations and differentiated the scope of their activities. GA RF. F. 5764. Op. 1. D. 148. Pp. 21 — 25 (the text of the agreement is in Russian). Ibid. Pp. 26 – 27 (the text of the agreement is in French).

[12] «…A refugee is deprived of many rights; he is limited in the implementation and protection of his public individual rights; he is constrained in the exercise of the material right and the use of the procedural rights…», — S.I. Nikolaev pointed out in his report «On legal status of Russian refugees and measures for its improvement» on December14, 1927. (SA RF. F. 5764. I. 1. D. 6. P. 3) The objectivity of such an evaluation was confirmed when the government of the Czechoslovak Republic passed a law by which those who arrived in the country after May 1, 1923 were deprived of the right to work and to leave the country.

[16] For example, while advising Mr. N.Lyash, who lived in Slovakia, The Legal Consultation reported that in order to engage in any profession you need to have a patent for the work «prukaz zpusobilosti» and a permit of the Office of Employment (zivnostenskeho uradu stolice) .In order to obtain a work permit it was necessary to take an exam organised by the examination board in Bratislava Zemsky office, where an application should be submitted (enclosing the passport and certificate), that after graduation, an applicant will work in his specialty for the next three years. A permit to take a test was issued by the zemskoye management office. And in case of disagreement with its decision it was possible to file a complaint to the Ministry of Trade and Industry of the Czechoslovak Republicwithin within 15 days. A complaint was filed through the zemskoye management office. (SA RF. F. 5764. I. 6. D. 6. P.4) 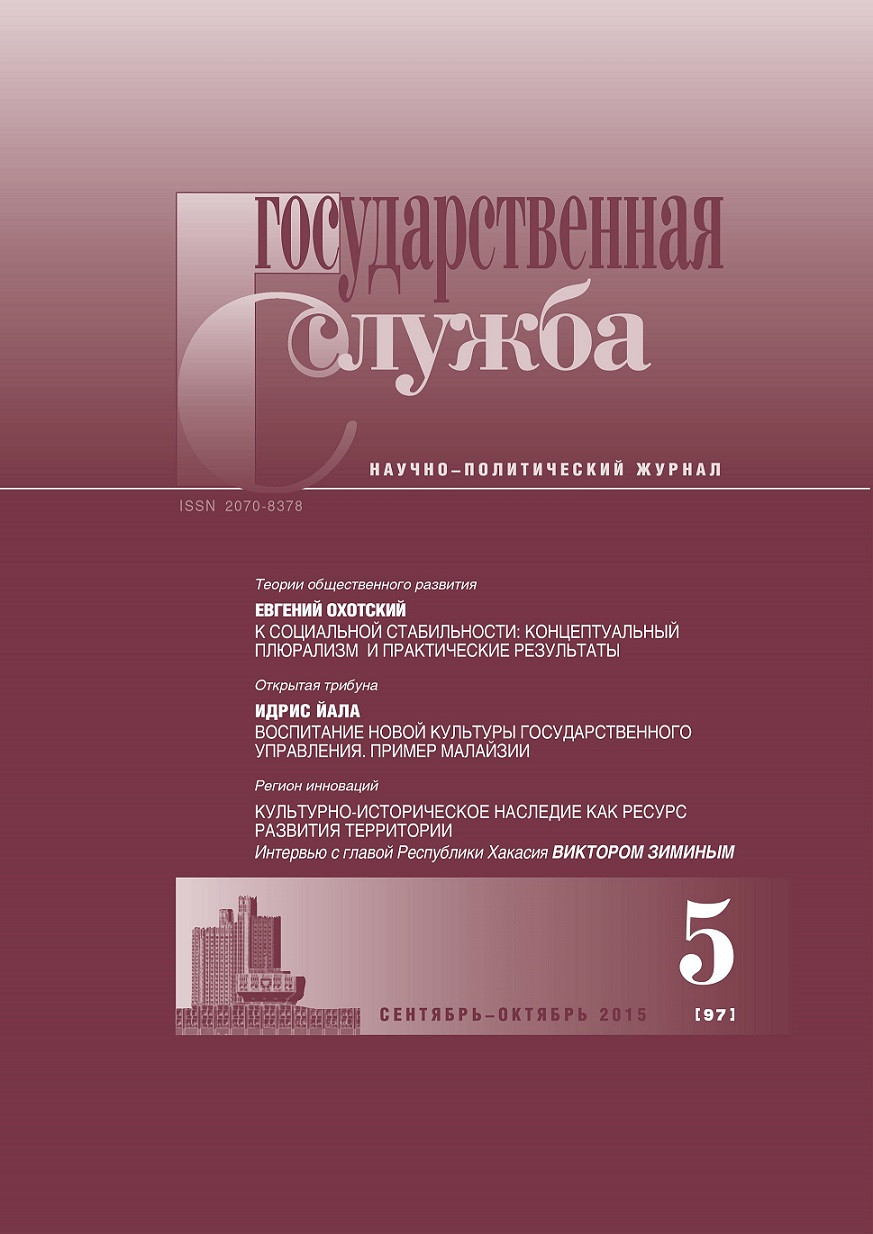 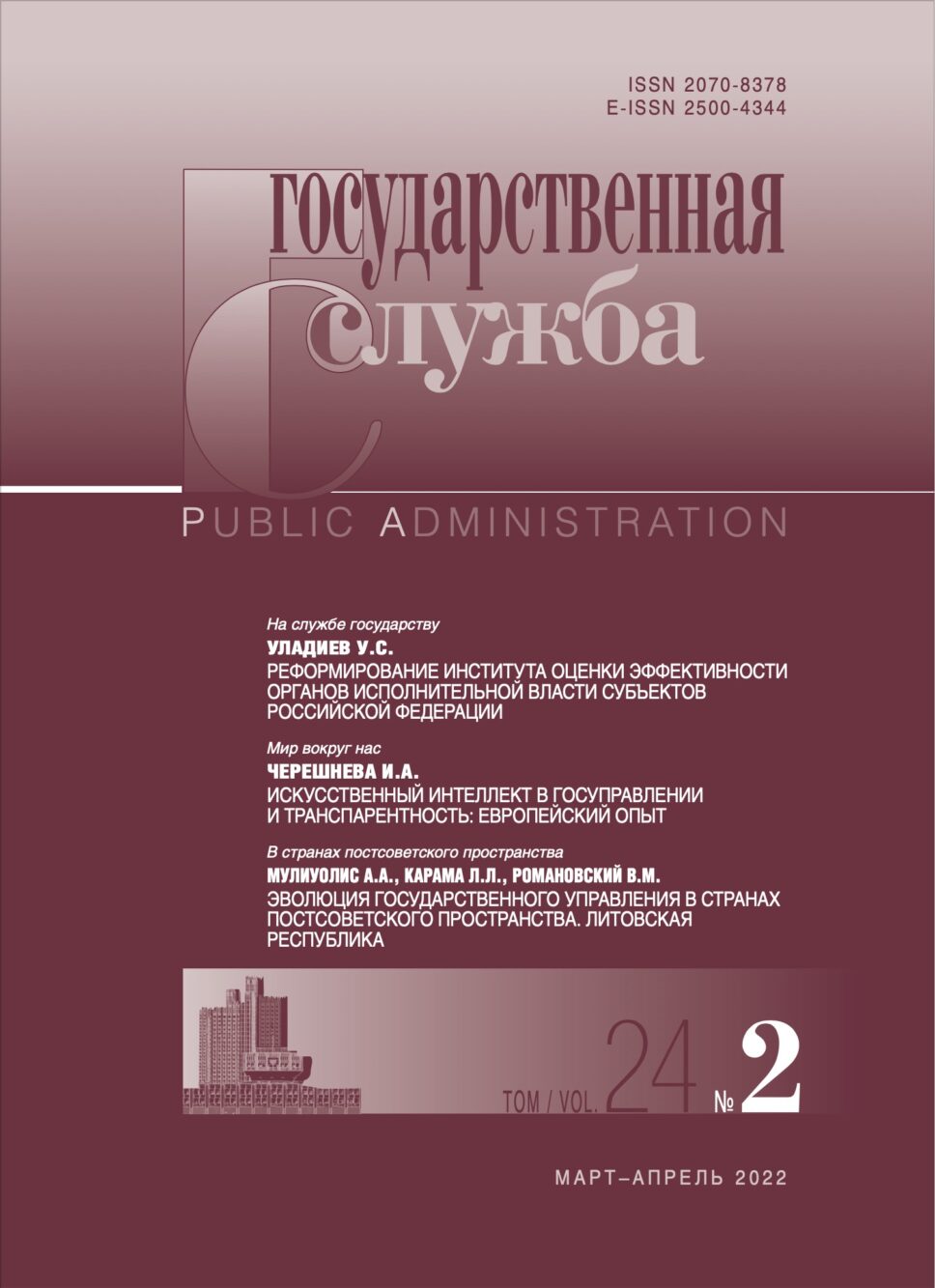